Activities with other minority groups 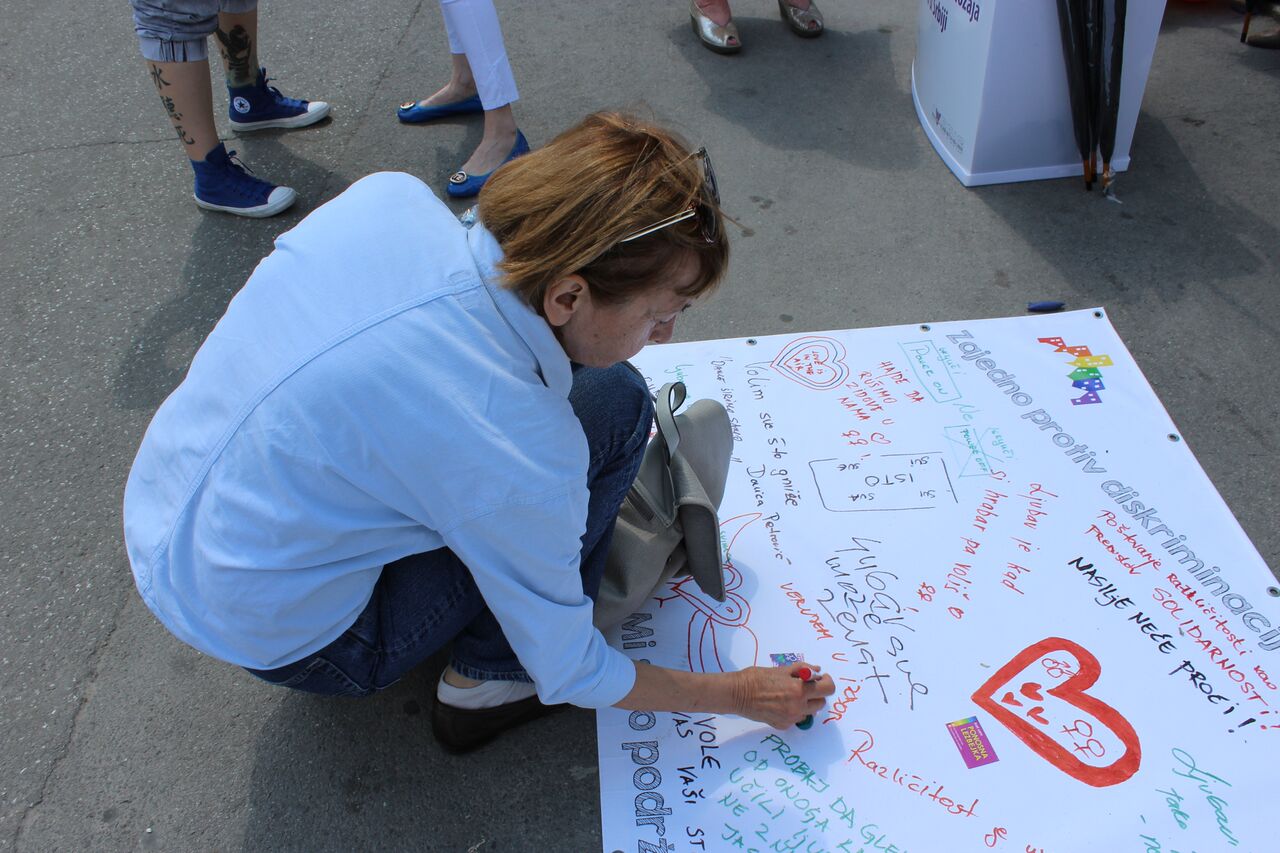 Main aims of these gatherings are to create personal contacts and to teach about the difficulties people face because they don’t belong to majority. These interactions create allies among participants who will stand strong against any discrimination in our society.

Haver Srbija also became a part of the network that gathers with an aim to confront discrimination against LGBTQI members. As part of this network we participate in different actions, events and conferences, and we initiate actions and publicly speak about the rights of LGBTQI members.