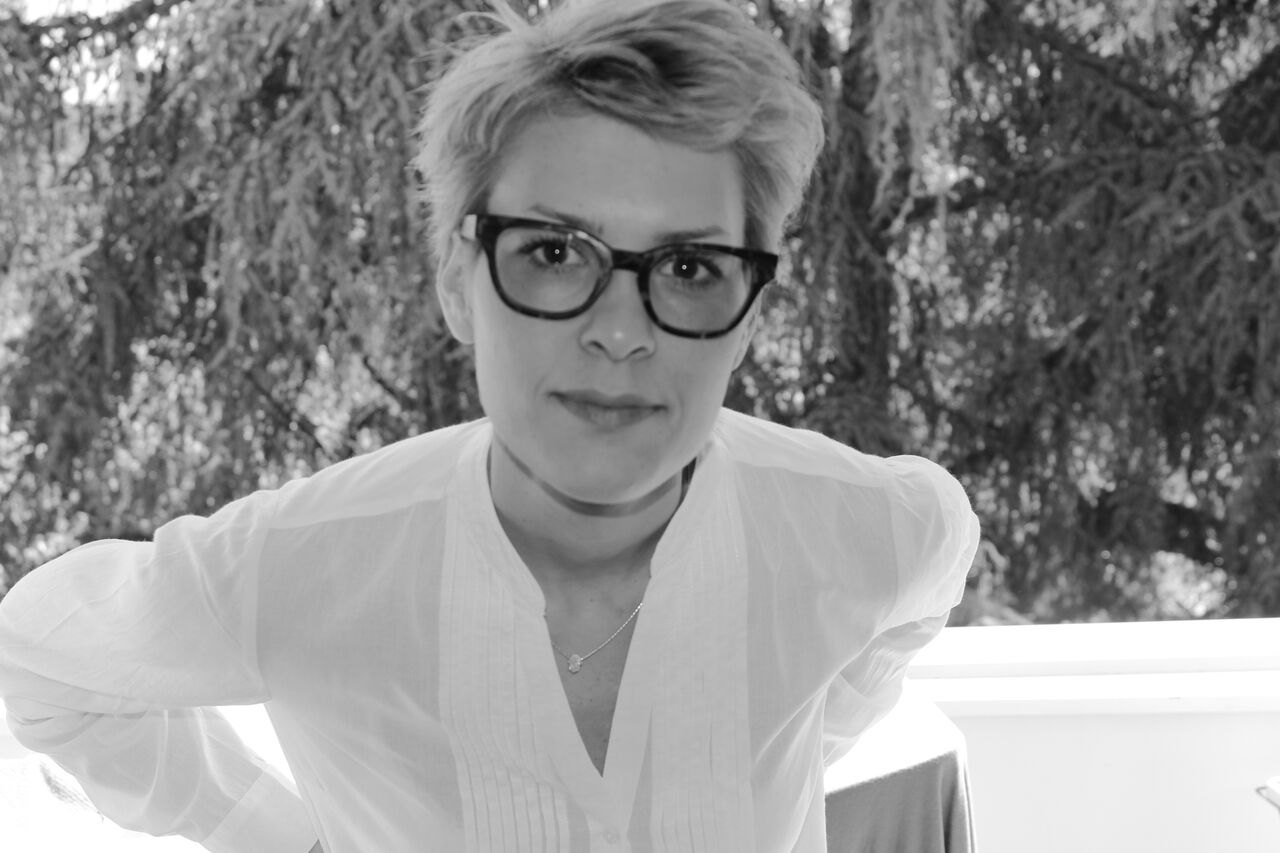 Sonja Viličić was born in Serbia. For almost 10 years Sonja lived in Budapest, where she finished heruniversity studies and worked for the American Jewish Distribution Committee (JDC) in various positions as an informal Jewish educator, including the program director of the International Jewish youth camp in Szarvas, Hungary, and the Educational Director of regional programs, with the aim of Jewishly educating youth and students through informal educational frameworks. For five consecutive years Sonja was co-running the Matara youth leadership training program of the Rothschild Foundation (Hanadiv) Europe at Limmud UK.  Sonja is a graduate of the Melton Senior Educators Program at the Hebrew University of Jerusalem.

Today, Sonja lives in Belgrade, Serbia, where she is one of the founders and Executive Director of NGO HaverSrbija. Sonja is also one of the organizers of the local Limmud event. 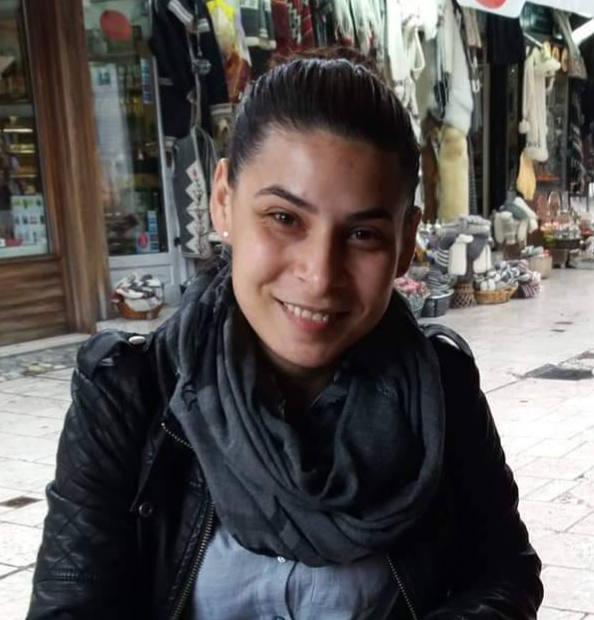 Mia Nuhanović was born in Zrenjanin, Serbia. She graduated from the Faculty of  Education in Sombor. She became a proactive member of the Jewish community since the age of seventeen and participated in numerous Jewish international seminars and conferences. Experience as an informal Jewish educator, Mia acquired in International Jewish Youth Camp “Szarvas”, Hungary. With the time,  she took a leadership role in her local Jewish community. and for four years she had organized programs, workshops and events for youth and children and became a Serbian coordinator of the “Taglit Birthright Israel” program of Jewish Agency for Israel.

For many years Mia has been volunteering on the community programs and is a volunteer of Haver Srbija. Now she is professional coordinator for educational programmes primary and secondary schools in Serbia with special accent on Holocaust education. She organize workshops and training for teachers, commemorations, children Competition on the subject of Holocaust 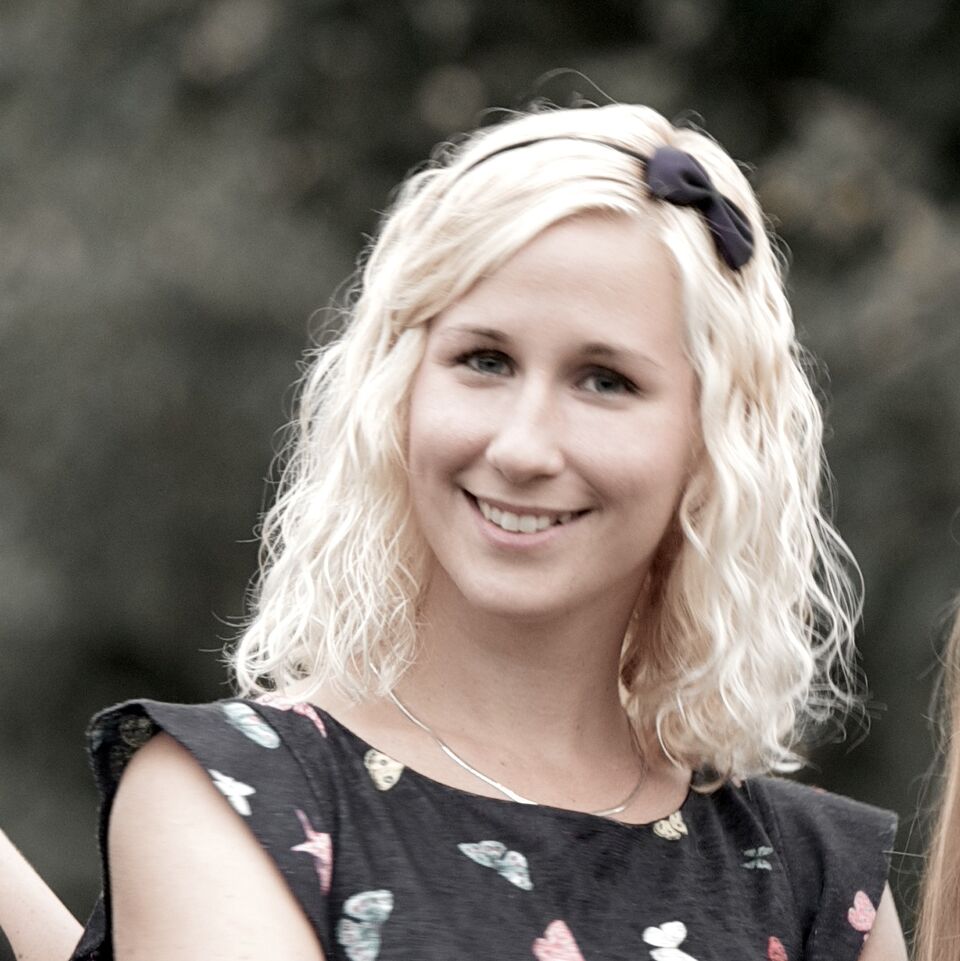 Mina Pasajlic was born in Serbia. She is finishing her studies in Dutch language and literature at the Faculty of Philology in Belgrade. From her childhood, Mina has been a member of the international Jewish camp “Szarvas” in Hungary. Since she was 17 years old, she has been involved in informal Jewish education at the Jewish Community in Belgrade, as well as in children’s camps and international seminars. From its founding in 2006, she was a part of the Informal Jewish Education Youth Center (at the Jewish Community in Belgrade). From 2008-2012 she took part as a coordinator,leading leadership trainings, children’s workshops, and family educational activities and seminars, including lectures for the member of Jewish community from Ex-YU countries.

Since 2010 she has worked for the AmericanJewish Joint Distribution Committee (JDC) as a Program Director of the international camp “Szarvas.” In the period 2015-2016, Mina spent eight months atPaidea University for Jewish Studies in Stockholm, Sweden. 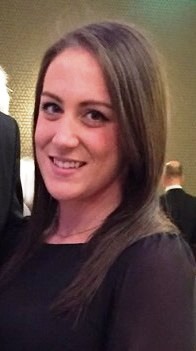 Mila Stojanovic was born in Germany. She received her Bachelor and Master’s degrees from the Faculty of Teacher Education in Belgrade. Mila’s professional involvement in the Jewish community started after she attended the intensive Hadracha course, when she began to work as a counselor and later as a coordinator at the Center for Informal Jewish Education of Jewish Community of Belgrade. For many years Mila worked as a counselor at JDC-Lauder International Jewish youth camp Szarvas in Hungary, and for five years she was a regional educational and organizational director for the countries of the former Yugoslavia. Mila was also involved in different international initiatives in Balkan and European Jewish communities, such as Gesher and Junction, both JDC projects.

Mila has been a volunteer of the NGO Haver Serbia since its establishment, and since 2016 she has been working as Coordinator of Education Projects in the organization. 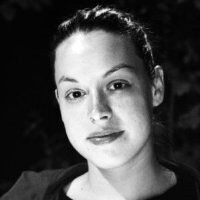 Vera Mevorah was born in Serbia. In 2009, after more than a decade of acquiring musical knowledge, she received a title of graduated music performer on the fluteat the Faculty of Musicin Belgrade in the class of ProfessorMiomirSimonovic. Since 2005 she has performed as a professional flute player.

From 2003 to 2014 she worked in the field of informal education in Serbia, Hungary, and Croatia. In 2009 she startedher studies at the University of Art in Belgrade, Interdisciplinary Studies, Group for the Theory of Arts and Media.

During the academic year 2013-2014 she taught at the Faculty of Music Art in Belgrade. Vera is actively working on publishing scientific papers and participating in conferences in the country and abroad. 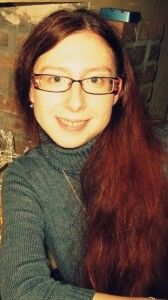 Dragana Stojanovic was born in Serbia. She earned a Bachelors and aMaster’s degree in ethnomusicology at Faculty of Music in Belgrade.

During her interdisciplinary doctoral studies, she expanded her interests in Theory of Art and Media at the University of Applied Arts in Belgrade, where she also defended a doctoral dissertation. It was based on contemporary feminist and post-feminist theories that address the place of female subjectivity in the field of art and culture.

She is involved in numerous projects, related to informal education in the field of gender studies, as well as in the field of Jewish culture, history, tradition and modernity. Currently, she works as an assistant professor in the area of Theory of Arts and Media and Cultural and Cultural Studies at the Faculty of Media and Communication in Belgrade.

Dragana is an associate and volunteer in NGO Haver Serbia. Maja Mihajlovic was born in Serbia, where she got Bachelors and Master’s degree at Faculty of Economics. Through attendance at various marketing conferences, she got an opportunity to expand her professional skill in the area of Marketing, especially internet marketing.

She gained her working experience in several successful companies, including Nelt, Delhaize, and the Swiss company “Prodevcon,” where she could do what she likes the most – creative writing and social media management.

Web developer and enthusiast in philosophy, art and jewish religion and mysticism. Since 2008 (to 2017) took part in more than 30 personal and group exibitions. PULSE Magazine editor and founder of ArsMagine project for preservation of Jewish heritage of religious texts, music, art and philosophy in general. Developer of Haver website and it’s part-time administrator. For more informations – LinkedIn.

In charge of designing promotional, educational, and other materials for our organization.

Lidija was born in Belgrade where she received her Bachelors Degree at the Faculty of Philology – Turkish Language and Literature and her Masters Degree at the Faculty Of Political Sciences – Social Politics Department at the University of Belgrade. In Prague, at Charles University, she received another Masters Degree on the subject of ’’Aspects of Europeanization through Implemantation of Polices on Children Poverty Eradication (in the Case of the Repulic of Serbia)’’ also at the Social Politics Department. Since early childhood, she has been an extremely active member of the Jewish community in Belgrade and especially in the International Jewish Camp in Szarvas, Hungary where through the years she went from an attendee to an educator and a unit head. She worked in both Belgrade and Subotica Jewish community children’s clubs as an educator. At Haver she started the first day, initially as a volunteer and then full on professionally starting around mid 2016. Currently, she lives in Copenhagen, Denmark and still, if required she assists the Organization.

„To me, Haver is an incredible Jewish experience where we can openly talk about every subject, and at the same time comine our collective talents, however unusual they might be.“